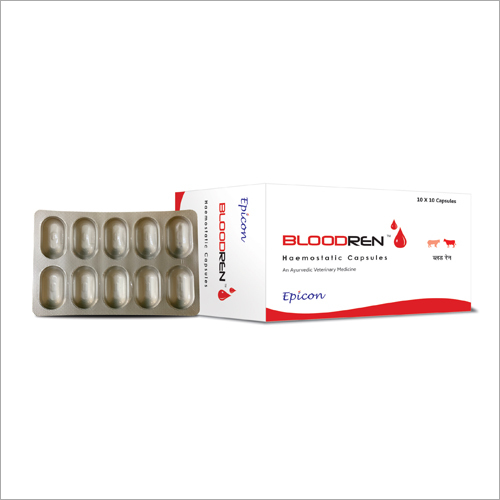 Haemostatic Capsules are intended to cure bleeding. They are used to prevent or minimise bleeding in disorders such as abnormal menstrual blood loss and dysfunctional uterine haemorrhage. They also prevent or lower bleeding before, during, and after sensitive procedures. These capsules work as anti-clotting medication. They work by enhancing platelet adhesion and assisting in the production of blood clots. In addition, the Haemostatic Capsules also aids in the management of bleeding from capillaries, which are small blood vessels.

Haemostatic Capsules is highly effective in :

Other Products in 'Veterinary Bolus' category 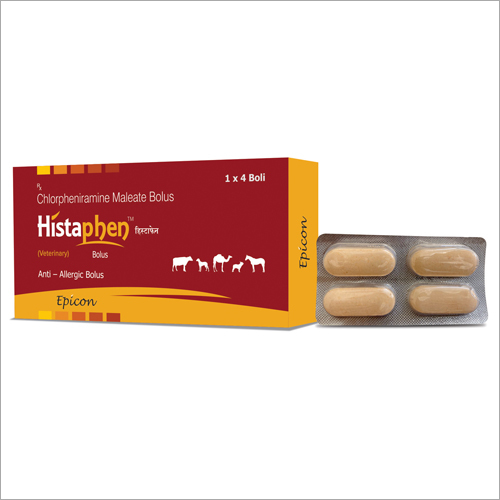 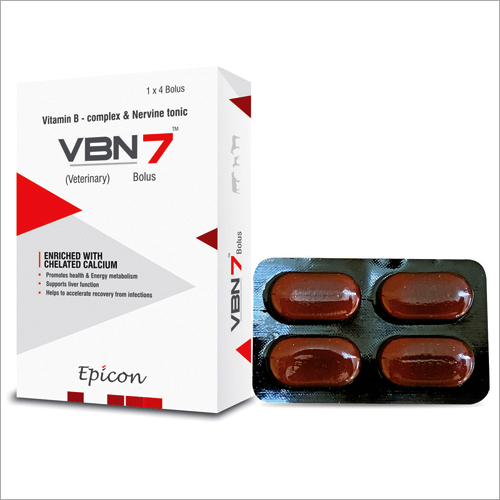 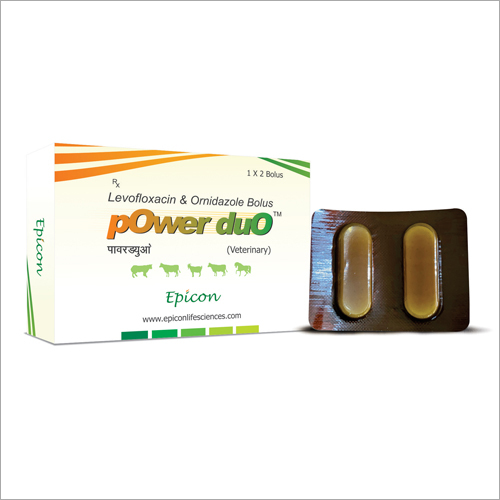 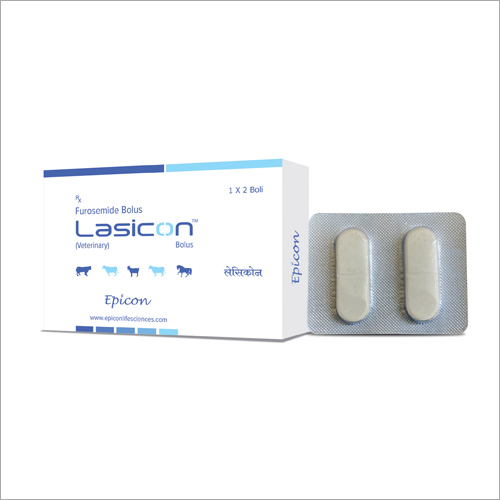